Hey guys so I'm having a lot of trouble making a decision... I feel like I'm overrun with dolls and I need to get rid of some. I've decided to send Ruby/Lindsay back to agoverseasfan, BUT I can't decide which other doll I should sell. You see, I LOVE my custom Asia that I made, even if she doesn't look that much like me but I also have a very similar looking doll, Olive. I love Olive because she's so unique looking other than the hair and I kinda wish she had brown hair but idk. I mean I could rewig Olive and keep her but then I'd still need to sell another doll and can't decide who it should be. It could be Kate because I'm just not in love with her anymore but she was my second doll and I'm unsure if I'd feel guilty or not? I honestly don't know if I'd be that heart broken to see Kate go... What do you guys think? Which of my dolls do you like the least and would be the least upset to see go? Should I rewig Olive and sell Kate? Should I just sell Olive? Comment below and tell me what to do because I just can't decide :/ 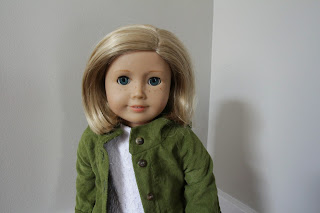 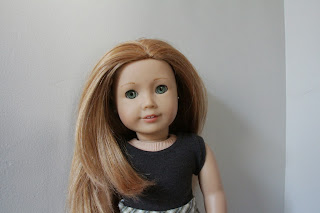 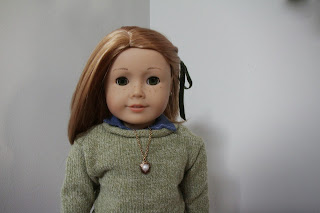 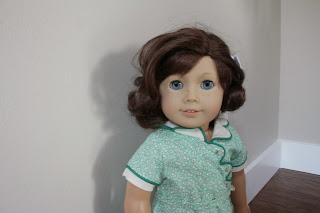 Hey guys, so I thought I'd make a little post detailing why I decided against doing Grow as a few people were wondering why. Basically, I decided to scrap the series for a few reasons:
1) Interest. Firstly, I feel like it wouldn't be as well liked as it may have come off as. Grow was going to be a silent stop motion series that looked at a girl growing up via the little moments in her life. Basically, each episode would have been ~2 minutes long of quick stop motion scenes without any dialogue to them. There would have been character development, however none of it would have been vocal and it would have been a little harder to *get*. Essentially I feel like it would not have appealed to as many people, or been as interesting as a regular series considering a large part of our community is younger girls so I figured it probably wouldn't have been as well enjoyed or received.
2) Time. Secondly, making a stop motion series on its own is quite a lot of work. Add on top of that that each episode would have reflected on a year of the main characters life accounting for a crazy amount of costume changes, props and sets, I just wouldn't have had time between school and work to get the filming done. I know realistically that getting an episode out each week would have been almost impossible as it would have taken a few weeks at a time to finish each one and I wouldn't have time for any other videos in between. Not to say I'm too lazy to do it but I just have too much going on to make it frequently.
This being said, I still really like the idea of the series and I'd *eventually* like to do it one day (maybe in a summer where I get to work immediately instead of so late like this year) because I'd love to see how it turns out, plus it would be a unique take on AG series and maybe look good in the portfolio of short films I'd like to start making. Anyways, Grow won't be coming to a screen near you any time soon BUT we'll see what I can get done for it throughout the year :)))

OH ALSO: Just thought I'd clarify that Sisters In Black should be premiering the week after next, I'd just like to get a little head start on filming and post another stop motion first!!!